Ivertec, Kerry’s leading provider of home and business broadband services www.ivertec.ie, are expanding to North Kerry and from June 1st will offer up to 100 Mbps broadband to 9000 properties, many of which are currently enduring slow, unreliable broadband services.

According to Ivertec’s Business Development Manager, Gerard O’ Sullivan, the new high speed, reliable service will come as a relief to rural dwellers living outside large towns and villages around Kerry.

“We will be investing €1.2 million in our new broadband infrastructure and a new state-of-the-art operations centre in Caherciveen, in doing so increasing our workforce from 11 employees to 16 over the next two years,” O’ Sullivan said. Our service can be rolled out in a new area in just a matter of weeks, and with our experience and expertise, we’re well positioned to achieve county-wide coverage over a 2-year period.”

O’ Sullivan said high-speed broadband had helped reverse rural decline in areas such as Skibbereen, Co. Cork and pointed to a study which revealed the economic impact of high-speed internet services was worth €11.3 million to the remote town.

“Local businesses around Skibbereen have grown as a result of the connectivity, with businesspeople relocating from abroad, all contributing to the local economy and to the sense of confidence in the town. In a similar vein, we expect the same for rural areas of Kerry.”

According to Michael Murphy, Ivertec’s Network Engineer, there is no company in Kerry rolling out services as fast as Ivertec.

“Our new WiFibre service requires no phone line, which means rural areas can now experience fibre like speeds over a wireless connection, ideal for those living in areas where no fibre cables exist.”

“The first area in Kerry to benefit from Ivertec’s WiFibre was Valentia Island, an area earmarked by the state for a minimum speed of 30 Mbps under the National Broadband Plan. We’re leap frogging ahead of the Government’s National Broadband Plan, our roll-out on Valentia has now given homes and businesses on the island speeds of up to 100 Mbps.”

Ivertec offer plans that suit the customer’s budgets, with prices as low as €32.99 per month. 8 rural areas in North Kerry will go live on June 1st, including: Ballybunion, Asdee, Ballylongford, Lisselton, Ballyduff, Listowel, Lixnaw, and Causeway, with expansion plans in place for additional areas later this year.” 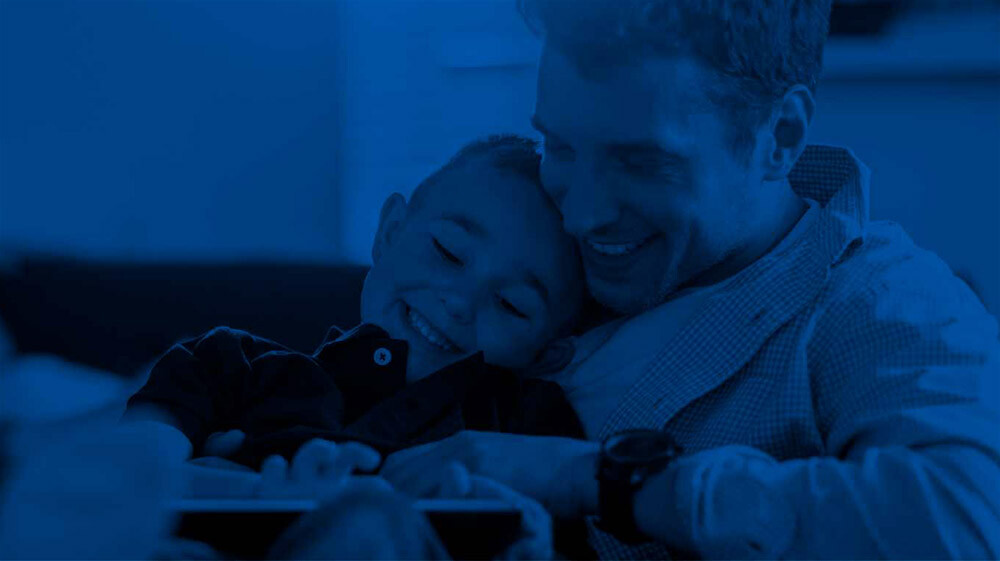